LA MODULORis about female proprotions etc in the grammar in architecture, Of course in history the mens body and mind has been the issue. For example who I studied in Paris was Le Corbusier Vitruvius etc The old grammar in Architecture I call my study LA MODULOR The study is based on observations om my own body and mind and space and time. To me art and architecture connect more and more on an deeper plane inside the human as archetypes I will problematize the research with this examples image of paintings of LA MODULOR (2013 ) but there is also connections in my architecture projects 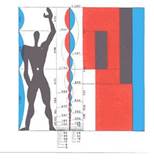 The apperance of LE MODULOR 1945

Samuel Weber on Charles Sanders Peirce 2001
This interpretant is itself split. It operates by reffering to previously established interpretation, and hence is retropestive: but it also, at itself a sign, anticipates and depends upon subsbequent interpretations It is both retrospective and prospective. Considered abstractly, as an isolated process, this process of semiotic interpretation would be unlimited, and hence would, by itself, dissolve in total indetermination

Here the background from Pierce come very important for the relevans
Wikipedia September 10, 1839 – April 19, 1914) was an American philosopher, logician, mathematician, andscientist, sometimes known as "the father of pragmatism". He was educated as a chemist and employed as a scientist for 30 years. Today he is appreciated largely for his contributions to logic, mathematics, philosophy, scientific methodology, andsemiotics, and for his founding of pragmatism.An innovator in mathematics, statistics, philosophy, research methodology, and various sciences, Peirce considered himself, first and foremost, a logician. He made major contributions to logic, but logic for him encompassed much of that which is now called epistemology and philosophy of science. He saw logic as the formal branch of semiotics, of which he is a founder. As early as 1886 he saw that logical operations could be carried out by electrical switching circuits; the same idea that was used decades later to produce digital computers.[11] 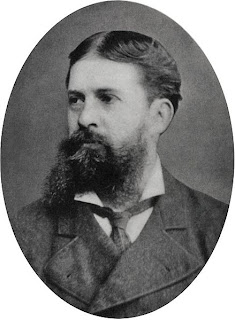 The apperance of  Charles Sanders Peirce


My further comments on this:

There is the wall and there is also the metaphor of the wall Two alike and different things In reality you can move in the room with your body and in your mind you can move with the metaphors in different way The metaphor has its own language and can appear in a semiotic way ( see Pierce ) I ts with the metaphor our senses and feelings mind and brain connects and effects with the wall. It’s a division of the thought-feeling-action-intelligence
This can turn in to a method with who we can learn and treansform in space and time
It is nearly connected to our bodies today Not necessary in a holistic view wich is more something you move forward to So you can create with metaphors many different rooms in your mind Every room can have different appaerence and play a differenr role in the research Then you also can fins what is rare, and there is where my interest are, by a excluding process
This is how a transformed the classic grammar into my female point of view Of course you have to know the rules first to change the whats in it Somehow Im sorry that he School only told part of the story when I was a student But we don’t have to repeat those mistakes for ex now when we write scripts and algoritms exploring the advanced technology around construction business for ex Fluid dynamics for ex how a drop of water affects an airplane wing But have to find limits how we can explore he female suggestions,to do it relevant I wont forget Queer etc

That’s whrere the images of a Bison in French caves wellknown in arthistory gives us a clou. I see the Bison on the wall of the cave as image and letters put together more like hieroglyphs Art is its own language With an own inner logic and grammar Architecture is also its own language, autonom. But today we find connections between them in metaphors in mind and that’s were the Bison and caves lead us. It ´s close connected to Homo Ludens
There is always something to split in the whole a method wellknown from postmodernism that we explore here 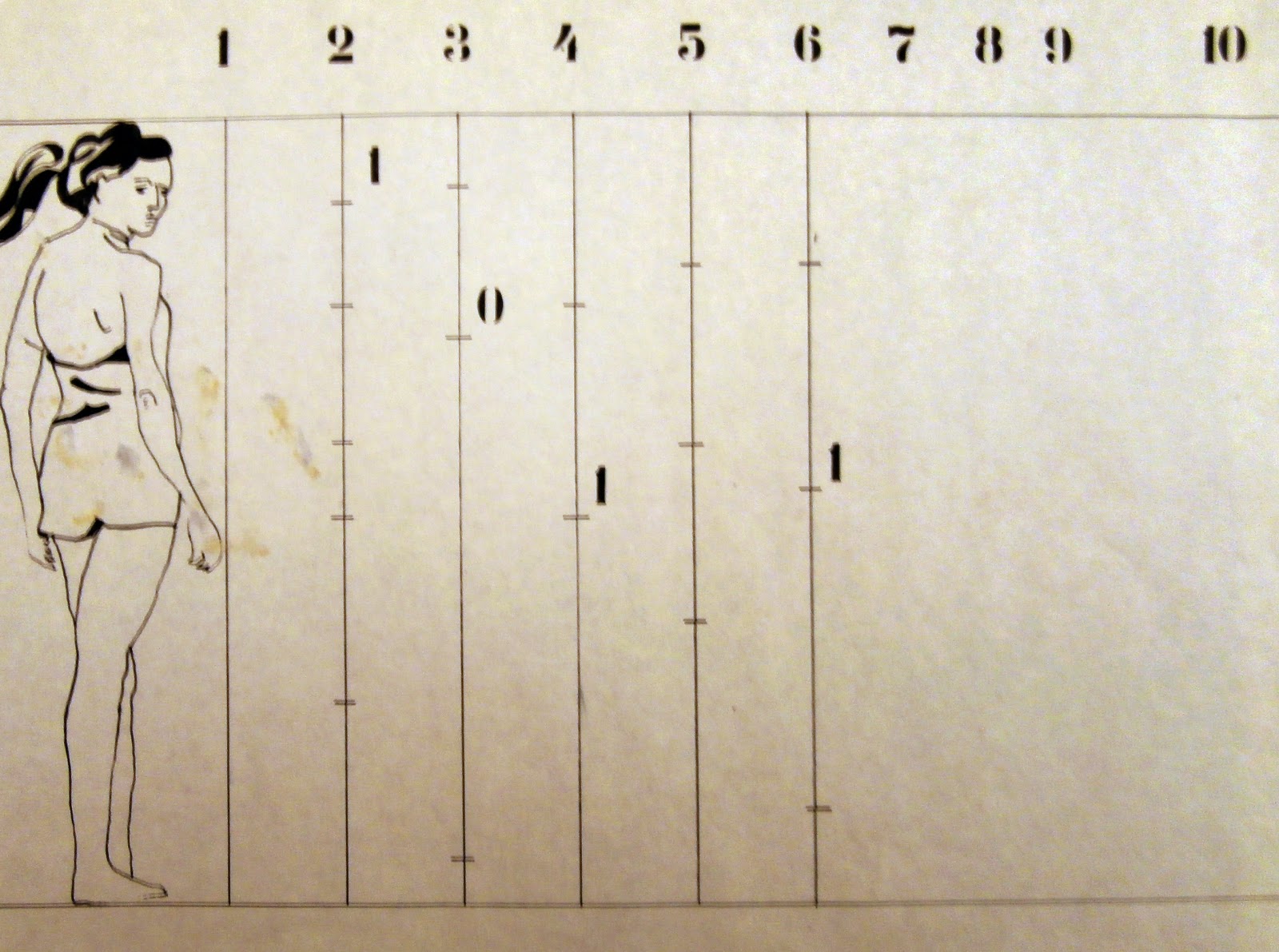 There are some populistcs thougt about caves in postmodernism and archeologi today I think its necessary to find methods like this with LA MODULOR to explain the apperamce of the Bison today and to transform the old grammar of architecture to a more female statement. A balance with mens appearance in architecture and science etc, in the built society and materia etc from a womans point of veiw 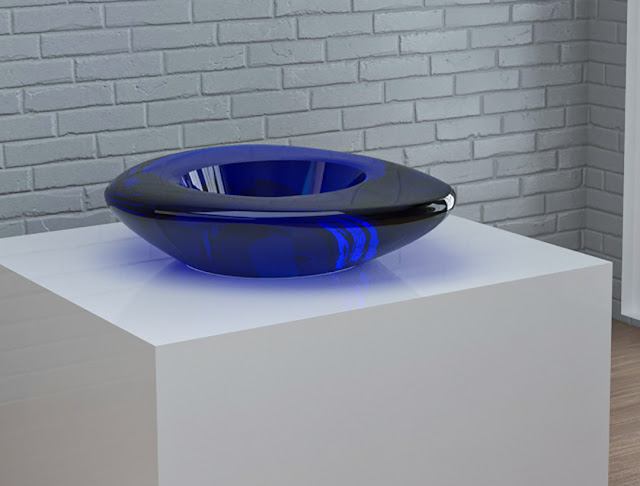 please, read in your own language ! 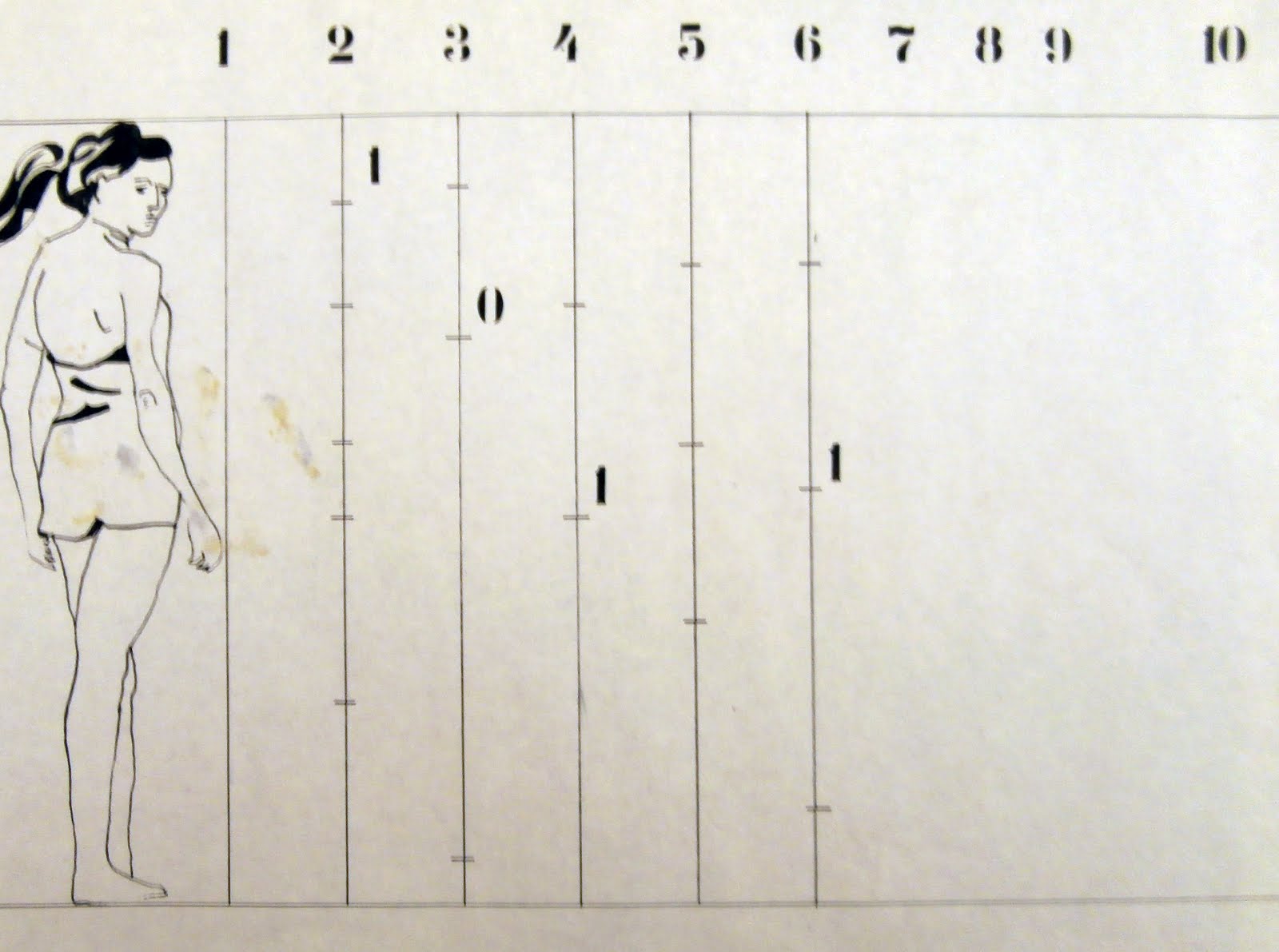 Female Designer of the Year 2015 - Global

Female designer of the Year 2021 - global